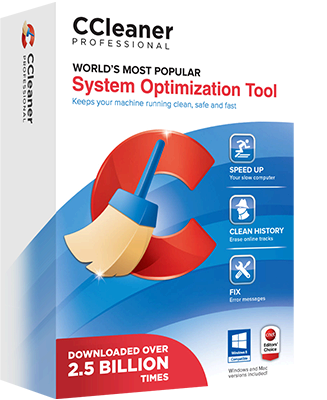 Version 6.04 brings various usability improvements to CCleaner. In Health Check, the scan now ignores files that were modified less than a minute ago, meaning that, after we've cleaned, the app won’t communicate that a PC is “under the weather” when it’s not!

This release also includes some minor usability tweaks to the new Cleaning Schedule interface. Plus, we have improved our error reporting to get better information if the app crashes, so we can address critical issues sooner.

Taking the hassle out of PC maintenance