Congratulations to our well-deserved winners Team Kooky, who used the power of CCleaner to dynamically clean a user's browsing history and cookies within the Avast Secure Browser. We were impressed with their teamwork, stamina, creativity and the quality of their final product. Their efforts and dedication won them grand prize of Oculus Go headsets.

This weekend the brightest programmers, designers and white hat hackers from universities across the world will join us at Hack Cambridge to have their skills put to the test!

The UK's annual event invites students to take part in a 24-hour challenge in which they’ll build, break, and innovate to see how far they can push the boundaries of modern technology. This year’s theme is 4D, and you can follow all the news of the event with #hack4D.

Along with Avast Software and their Secure Browser team we’ll be presenting a hacking task which will challenge contestants to crack some code in the name of better online privacy. Our challenge is designed to combat the surreptitious attempts by advertisers, governments, and cybercriminals to track and target users. We’ll also have our own Avast booth to give away freebies and answer any questions from students.

Four of our developers will be on hand at the event: 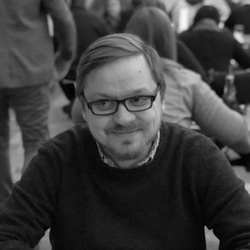 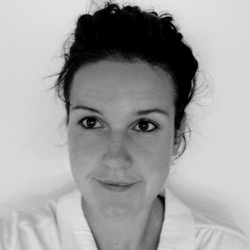 Monika Zawadzka,
Software Engineer
Monika started her journey as software developer 12 years ago and has spent most her time working in the broadcast industry. She now works on CCleaner and focuses on the development of new features. 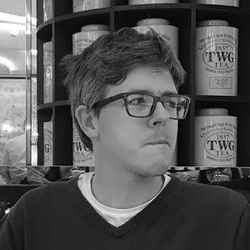 Daniel Maiochi,
Web Developer
Dan began his life as a programmer 13 years ago by enrolling on the same course as his friend, which just happened to be in Web Development. Luckily he enjoyed it, then decided to specialize in C#, and now helps build CCleaner Cloud. 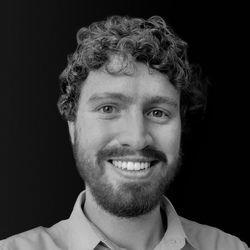 Tom Arney,
Web Developer
Tom followed an informal route into tech, after studying Geology at university and then learning everything he knows on-the-job at his first company and now at CCleaner. He's a web developer looking after ccleaner.com and some of CCleaner’s back-end systems.

If you’re joining us this weekend, we look forward to meeting you!

We’ll be tweeting event updates from @CCleaner and wish all students taking part the best of luck.

Read the full story on the Avast blog.